By signing a Diversity Charter, CETIS promotes the values of inclusion and equality 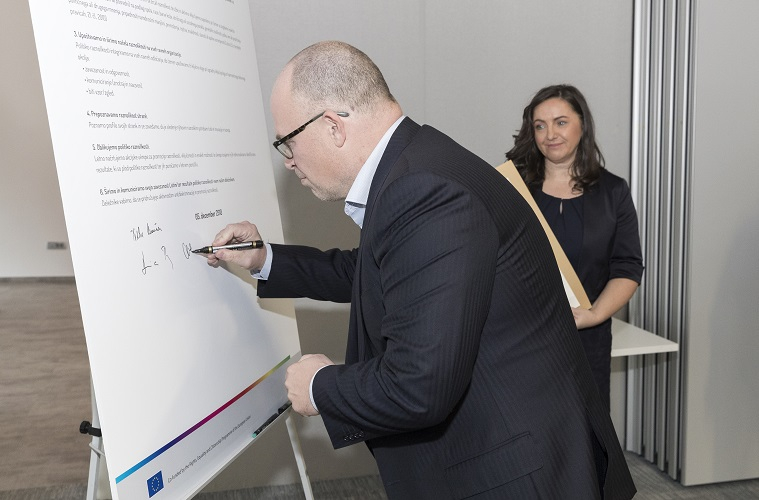 Mr Urban Golob, the executive director of the company CETIS d.d., signed the Diversity Charter of Slovenia at yesterday's ceremony, which included an international round table debate held under the honorary sponsorship of Ms Ksenija Klampfer, the minister of labour, the family, social affairs and equal opportunities.

With this act, the company CETIS also formally joined some 8,000 companies in Europe and 102 companies in Slovenia which understand the importance and positive effects of diversity management. By signing the Diversity Charter, the 45 new signatories in Slovenia have confirmed that the values of inclusion and equality facilitate growth of companies.

Demographic changes, fluctuations on the labour market and globalisation factors namely contribute to the increasing diversity of labour force within organisations. There is a high probability for employees who have different needs, values and motivations and whose contribution and the way they establish relationships differ, to meet each other in the workplace. The company CETIS believes that diversity, inclusion and equality represent a source of progress and development and open new ways of thinking, which is why it provides everybody with equal opportunities regardless of gender or age. We also employ foreigners and disabled people, and prevent discrimination in employment and at the workplace, as well as in staffing, promotions, education, work conditions and the working environment.

We have included the commitments on diversity in the Code of Ethics of employees of the MSIN group, to which we have acceded, and which summarises the desired actions of all employees. 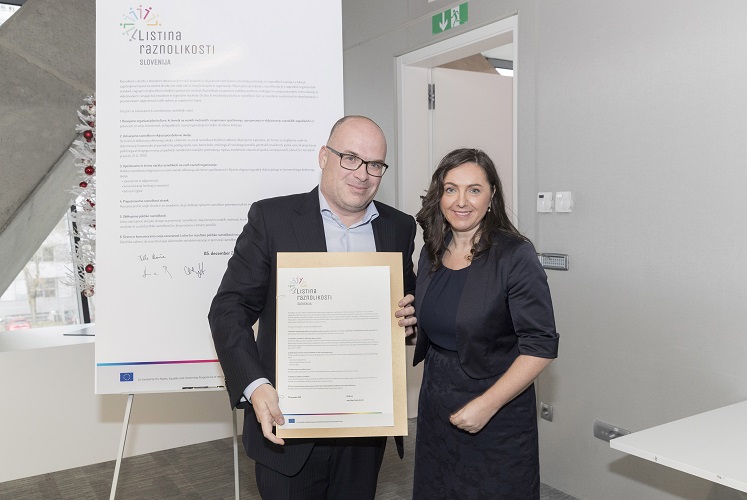 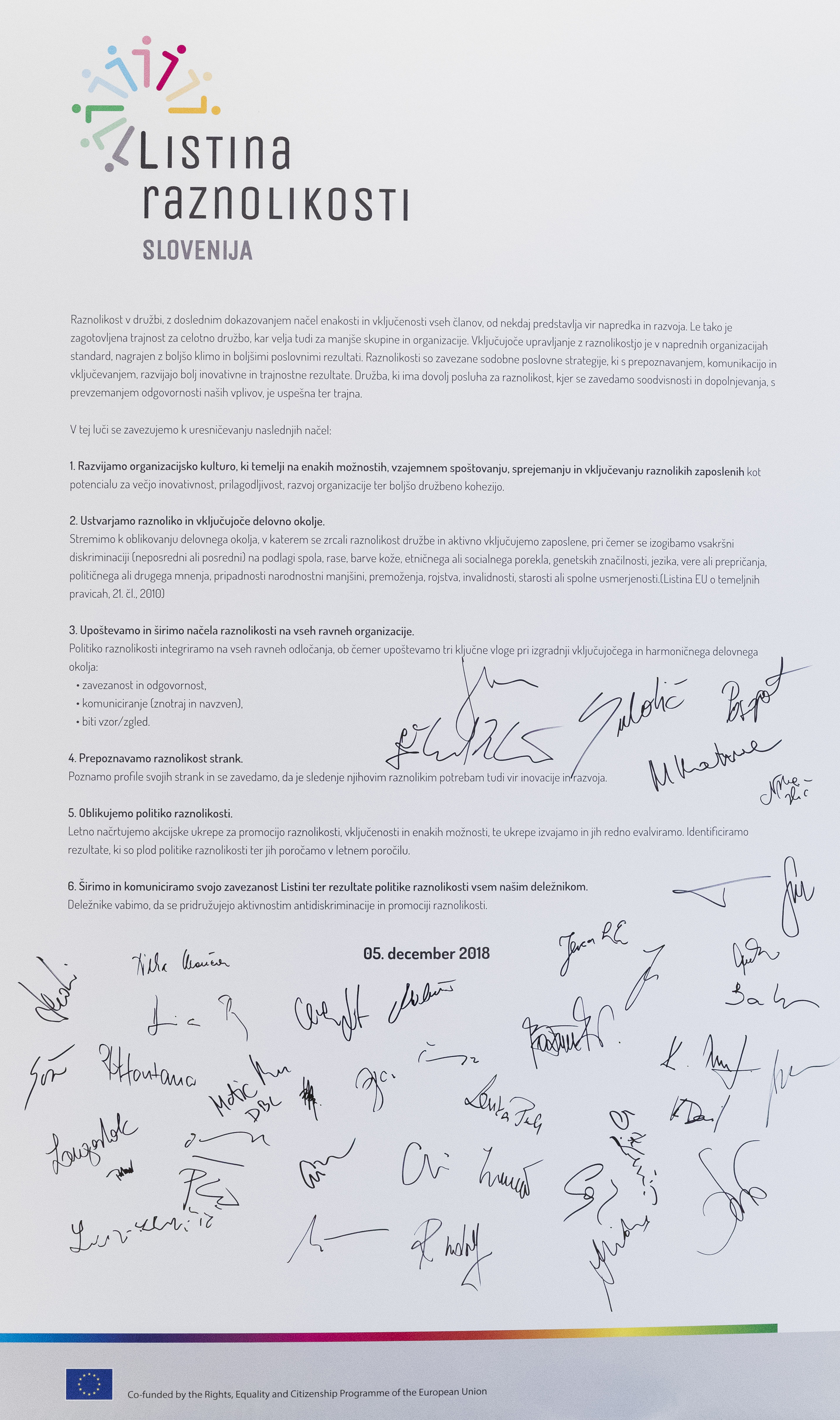